Blazars are attractive objects for astronomers to observe in order to burrow into the magnetic field in the relativistic jet. This paper presents TimeTubes as a novel visualization scheme that allows astronomers to interactively explore characteristic temporal variation patterns in observed blazar datasets. In the TimeTubes spatialization, the two Stokes parameters and their errors with a common timestamp are transformed into an ellipse. A series of such ellipses are aligned in parallel along the timeline to form a 3D volumetric tube. The resulting tube is then colorized by the observed intensities and colors of the blazar, and finally volume-rendered. A designated user interface is provided with visual exploration functions according to Shneiderman’s Visual Information Seeking Mantra. In the latest version, an auxiliary mechanism, called visual data fusion, was incorporated to ameliorate data- and mapping-inherent uncertainties for more efficient and effective visual exploration.

Publication page in 2018 is here 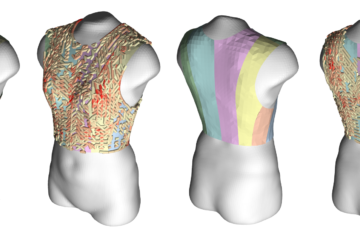 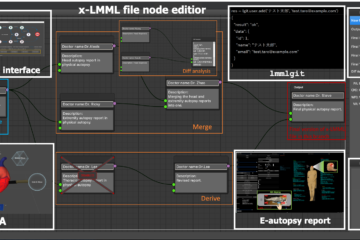 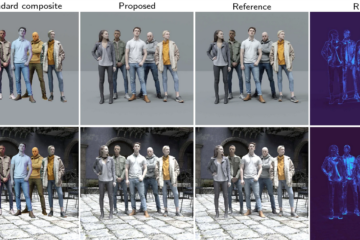